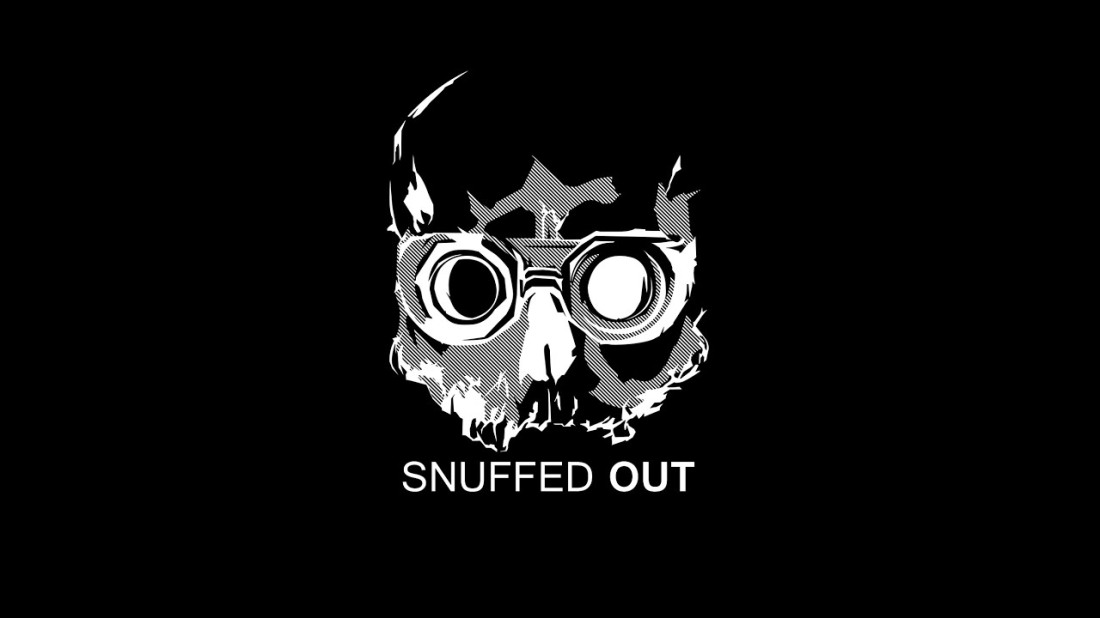 On the 21st of October 2019, Hy Wanto Destroyer announced on Discord that it was over. Snuffed Out [B B C], the king of low security space, was no more. The alliance wouldn’t outright disband but for all intents and purposes it had.

My first encounter with the alliance was on the battlefield of Villasen, defending WAFFLES. [N0MAD] towers as part of Pandemic Legion [-10.0]. I decided to write up the battle as I was a battle reporter for EVE News 24 at the time, and wanted to expand coverage of news to encompass low security and wormhole space (with partial success).

Interviewing the combatants, I was granted access to the Snuffed Out teamspeak server. It soon became a second home for me. As Snuffed Out continued to generate fights and headlines, I was lucky enough to cover some of it. Major headlines included: Their valiant fights alongside ally Project.Mayhem. [16-13] against the Imperium, and poking at its low security underbelly, and causing no small amount of grief to those in charge. Their resistance to the viceroy program that would help kick off World War Bee (WWB). Their betrayal of Shadow Cartel [SHDWC], their long time arch nemesis, in Vaaralen. This subsequently caused a schism in the alliance resulting in the birth of Escalating Entropy [CHAOS] and the Placid Wars.

This constant contact allowed me to make friends with many Snuffed Out pilots, current and former, as well as fostering a deep appreciation for the alliance, even though I was a member of Pandemic Legion. People like: Tyler Burbon and his soundboard. Conaildo whose consumption of alcohol was second to none. Tau AD, one of the best fleet commanders I flew under whose anger and irritation were almost as famous as his thick Russian accent immortalized in countless dreadnought drops he led. Hy Wanto Destroyer who tolerated me even though I never delivered on the fanfiction he ordered me to write as punishment. Phantomite the snake who still did Harbingers even in 2019. Capitol One and his Harry Potter fanfiction. Emokidwithkantana and his My Little Pony discussions. Smarnca and his antics. PERUNGA, king of Tama and defender of the Nourvukaiken gate. Batschi, Donedy, Tyd Drakken, Meltur, Gugl, Amantus and many many others. So many I can’t list them all.

Snuffed Out, for all its setbacks, seemed to go from strength to strength even as my own fortunes seemed to decline. First was the ignominious death of Reikoku [RKK] due to internal strife, forcing me to join Hoover Inc. [DYS0N]. However, DYS0N itself moved, and morphed alongside Pandemic Legion, in directions I didn’t like leaving me once again homeless. I made one last gamble on House of Serenity. [H0S.], seemingly finding a home but it was not to be. Without a place, without a purpose, I spent most of my time on the Snuffed Out teamspeak server. Finally, as a joke, I applied to Lowlife. [LWLFE], doing what Snuffed Out members asked me to do for years. I was accepted. It turned out the joke was on me.

In Snuffed Out, for a brief moment, I felt that sense of belonging. I was enjoying EVE Online again, deploying, writing battle reports and just enjoying general banter. It felt like the heydays of Reikoku. It felt good. Sadly it was not to last. It wasn’t 2015 anymore. The game had fundamentally changed and the pressure of constant deployments wasn’t something I could keep up with as the alliance searched desperately for content. I burnt out again. What I didn’t know was that most of the alliance burnt out with me.

Perhaps it was inevitable. Low security space was never supposed to be the haunt of medium-sized alliances like Snuffed Out and Shadow Cartel. Maybe we were supposed to go big and settle in null security space and our refusal to do so had led to our content starvation. I still posit that the game itself had also changed for the worse. Citadels made content creation hard, if not downright impossible in the early days of their implementation. Rorquals unleashed untold mineral wealth into the game, allowing established power blocs to further entrench themselves with growing super capital fleets and imposing Keepstars and Fortizars in every system. Skill injectors sealed the deal, allowing individuals to create whole mining fleets and super capital squadrons out of thin air thanks to the application of skill points provided by ever increasing skill farms.

Snuffed Out tried to adapt to these changing times, making alliances where it could, coming up with schemes to better distribute moon goo to fund its operations and allow its members access to riches. It did what it could to eek out content but low security space was too small to sustain it while null security space had just too many people willing to pile in on any conflict. There was no longer a place for independent mid-sized alliances in EVE Online anymore.

Thus Snuffed Out leadership did what was best for the alliance, and frankly for them. Instead of burning out more of its pilots and allowing internal strife to rip it apart, they simply ended it. It was a hard but necessary decision.

Whether or not Snuffed Out will resurge is a question for anybody but I have a feeling that it won’t. Its disbanding is another chapter of EVE Online coming to a close, and I can’t help but feel sad for it. Snuffed Out had been an unofficial family for me for years, and official one for six months. Now it’s gone and I can’t help but grieve for its loss. Good luck to all my friends and comrades in their future endeavors.

So long, and thanks for all the memories.

Salivan Harddin is a member of Lowlife., Snuffed Out, and was an EVE Online battle reporter for the better part of five years.